Filming of The Island of Saints (formerly The Red Book of Ossory) now completed and editing has started. It was a very exciting two weeks of music and drama following 16 months of planning, scheduling, cancelling and rescheduling, several times over! What started out as an Arts Council funded tour by Anakronos of The Red Book of Ossory to five venues around Ireland has now become a music film with Anakronos and a cast of wonderful Irish actors in full 14th century costume… The film will go on tour to: The Dock, Birr Theatre and Arts Centre, The Riverbank Arts Centre, The Project Arts Centre and Wexford Arts Centre later in the year – watch out for screening details! 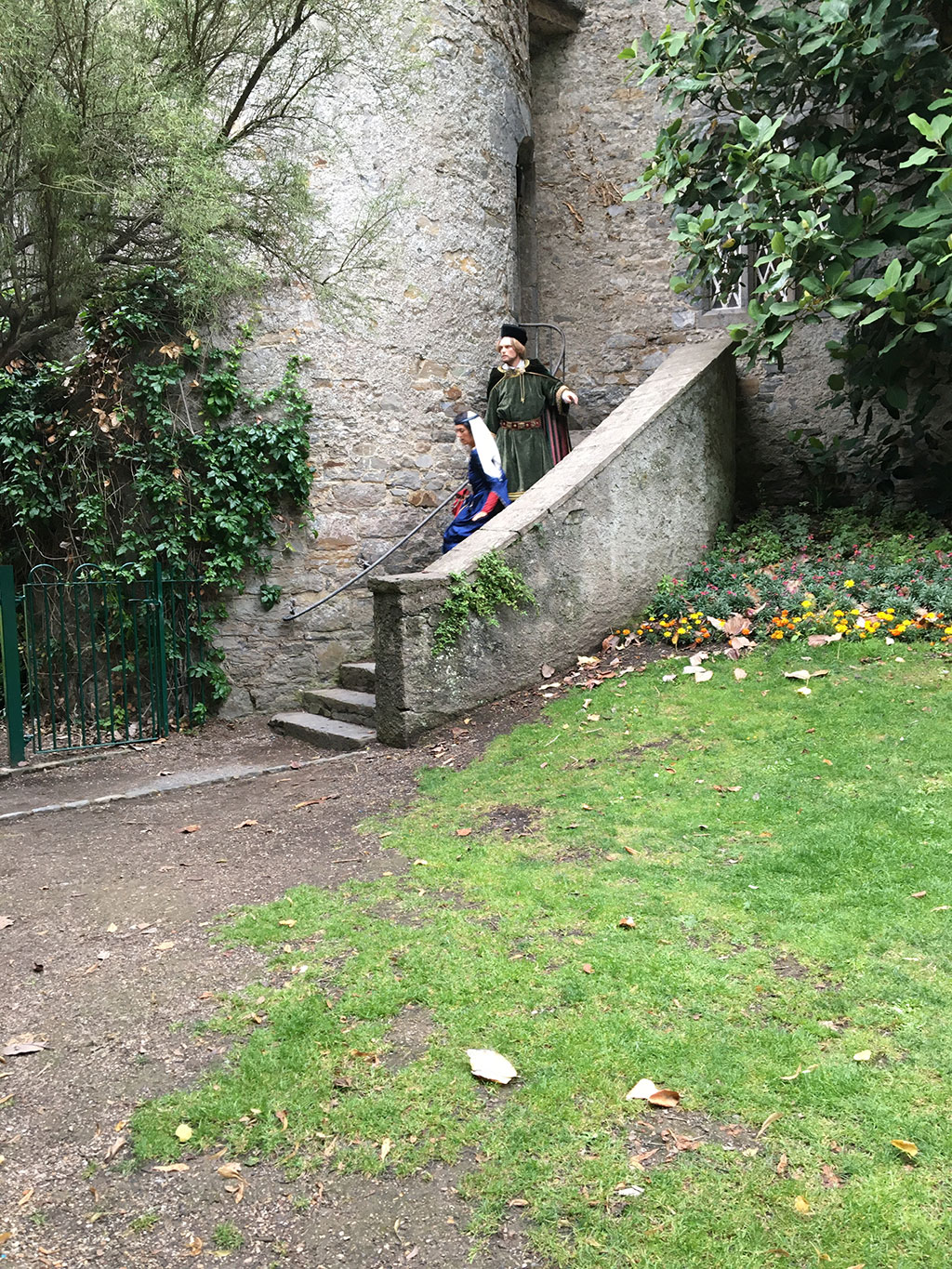 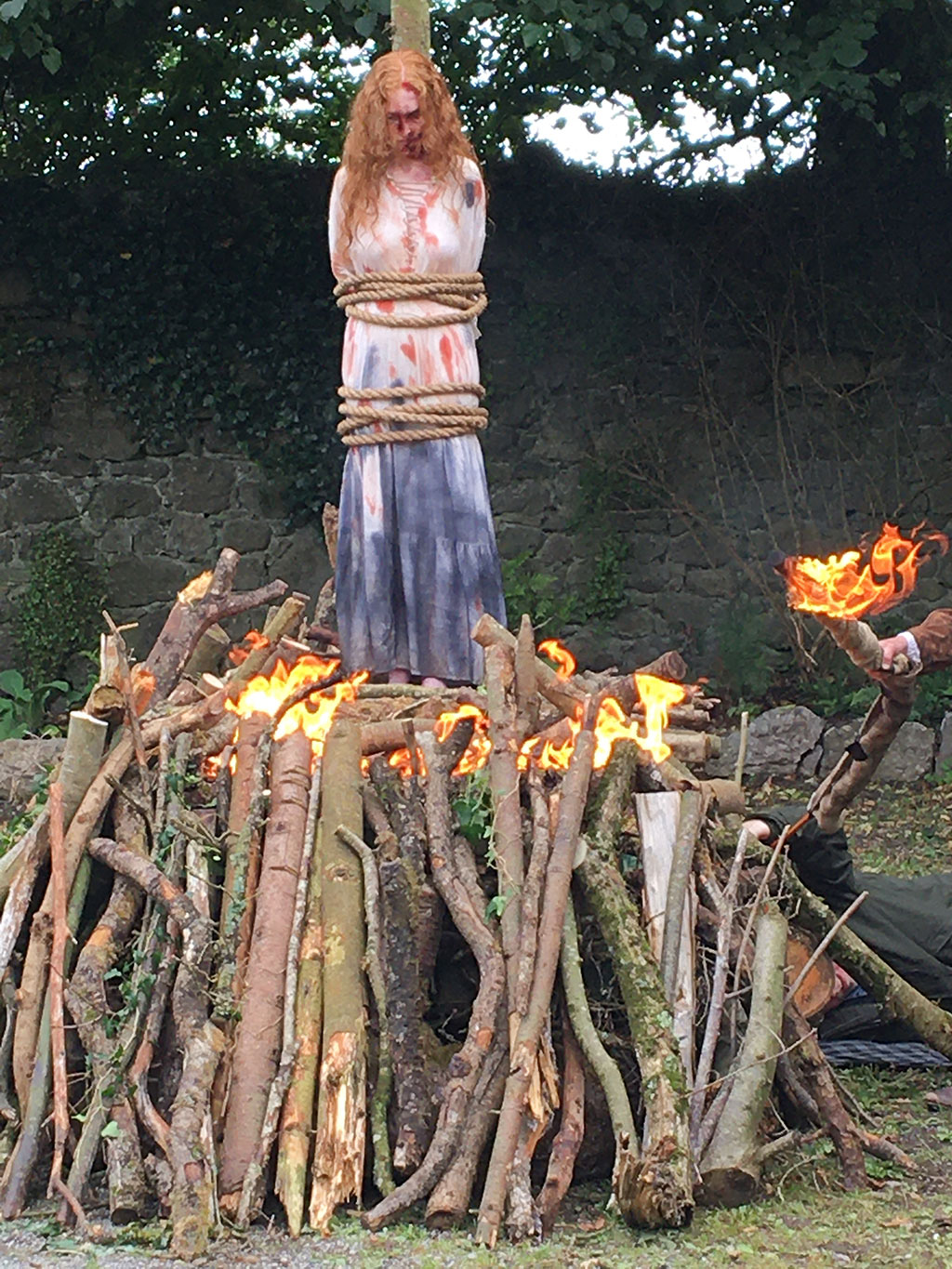