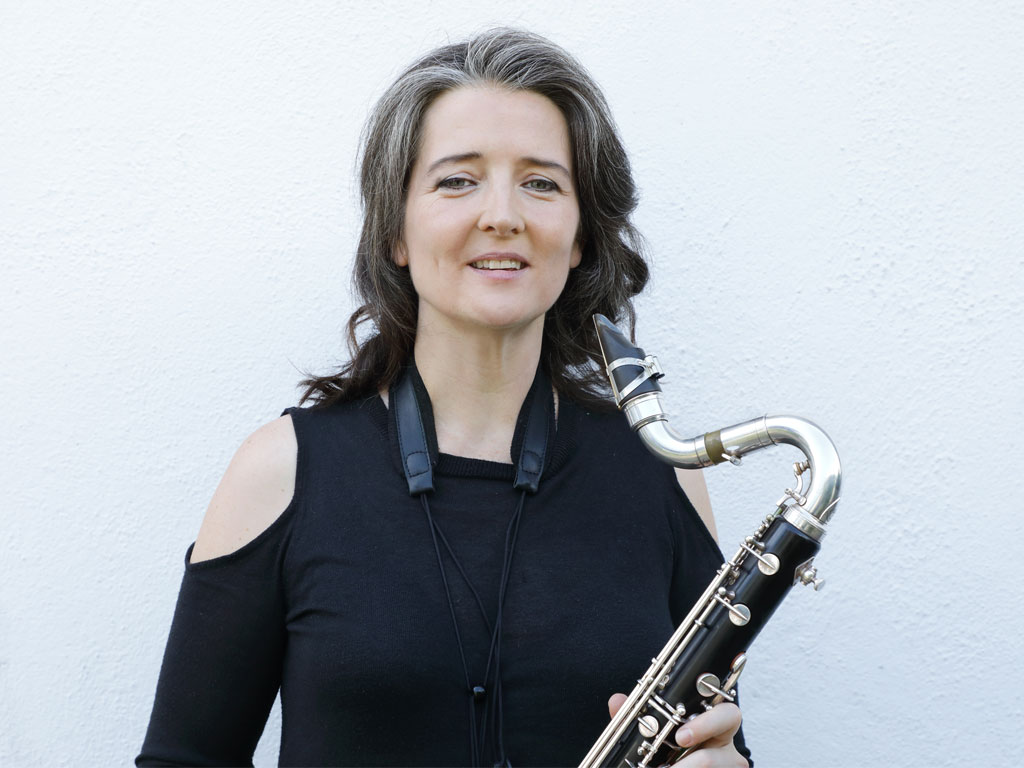 An innate and charismatic soloist and chamber musician, Deirdre’s performances are marked by equal parts vivacity and serenity.

She studied at the RNCM, Manchester, Accademia Musicale Chigiana summer school, Siena on scholarship and toured with the European Union Youth Orchestra. On returning from Manchester, she began playing regularly with the National Symphony Orchestra of Ireland, the RTÉ Concert Orchestra, Wexford Opera Festival, the Irish Chamber Orchestra, and at the West Cork Chamber Music Festival.

From 2000-2010, Deirdre performed all over Ireland and in Norway with Prey Trio, with whom she also commissioned many new works with assistance from the Arts Council of Ireland.

Since joining Crash Ensemble in 2003, Deirdre has toured Europe, Australia and the US and recorded for the Nonesuch label. In 2013, Crash played Carnegie Hall, NY with Dawn Upshaw and Iarla Ó Lionáird, and in 2014 they took part in the Nonesuch 50th birthday celebrations in the Barbican, London. In 2015/16 they premiered Donnacha Dennehy & Enda Walsh’s opera The Last Hotel at the Edinburgh International Festival, Dublin Theatre Festival and at the Royal Opera House, Covent Garden. 2016/17 also saw them tour the country with poet Doireann Ní Ghríofa and film maker Brendan Canty in the ambitious CrashLands tour, and premiere the award-winning The Second Violinist, Dennehy & Walsh’s second opera, alongside performances in Ireland, Luxembourg, Holland, Lithuania, Denmark and Iceland.

Deirdre is a founding member of Cassiopeia Wind Quintet. Since coming together in 2010, Cassiopeia has performed at the Galway Midwinter Festival with the Con Tempo Quartet, Rolf Hind, Lore Lixenberg; at the New Ross Piano Festival with Finghin Collins, Melvyn Tan, and Lise de la Salle; at the Sligo Chamber Music Festival at the invitation of the Vogler Quartet; on RTÉ’s Sunday Miscellany; and has toured Ireland twice with assistance from the Arts Council of Ireland.

In 2019, Deirdre was part of The Red Book of Ossory project with the group Anakronos with a performance at the National Concert Hall (NCH), Dublin. Following the performance the music was recorded and released on the Heresy label.

Deirdre has toured and recorded with Lisa Hannigan (Stargaze). In 2018 she recorded on Richard Reed Parry’s solo albums Quiet River of Dust Volumes 1 & 2. She recorded on Branwen Kavanagh’s album Hunted & Haunted in 2019.

In 2017, Deirdre approached renowned composer and conductor, Andrea Molino, with some ideas for a social justice themed bass clarinet solo. In 2019 Deirdre and Andrea collaborated with theatre & lighting designer/photographer, Christopher Ash, and arts manager, Karina Lundstrom, on a project called Home, focusing on the experiences of people in Dublin living through homelessness. They produced a short film which was launched on social media and later used by Depaul as part of their Big Sleep Out fundraisers. Their plans for a bigger project to continue on from this and include live performances with 11 players in 2021 failed to get funding due to Covid 19 restrictions.

In 2020, Deirdre filmed a new solo commission written for her by Jonathan Nangle as part of Music Network’s Butterfly Sessions. She also performed with Anna Mieke for RTE TV’s Shine, recorded with Irish National Opera for their 20 Shots of Opera, premiered Wingform by Barry O’Halpin with Crash Ensemble, and filmed Schubert’s Octet and Beethoven’s Septet for Duo Chagall’s Autumn Sounds series.

Deirdre has worked as a musician in schools, hospitals and outreach settings since 1998. For the National Concert Hall, she worked on their busy primary school residency programmes from ‘98 to 2011. Since January 2012, Deirdre has worked for the NCH on their Healthcare outreach programme, in the National Rehab Hospital and in Alzheimer’s care centres. Deirdre has taught clarinet and piano since 1992, both privately and in schools in Manchester, Bunclody, Bray and Malahide. She has worked as an examiner for assessments in the Royal Irish Academy of Music. She has tutored the clarinet section of the NYOI since 2012.

Deirdre lives in Cloughjordan ecovillage where she and her family have built a cob house by hand. 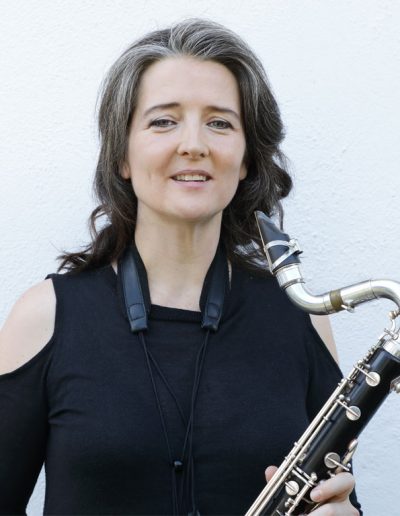 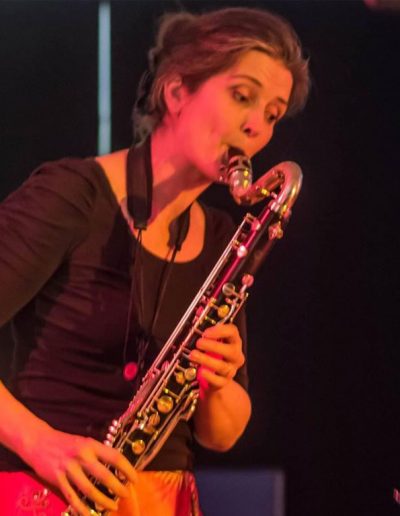