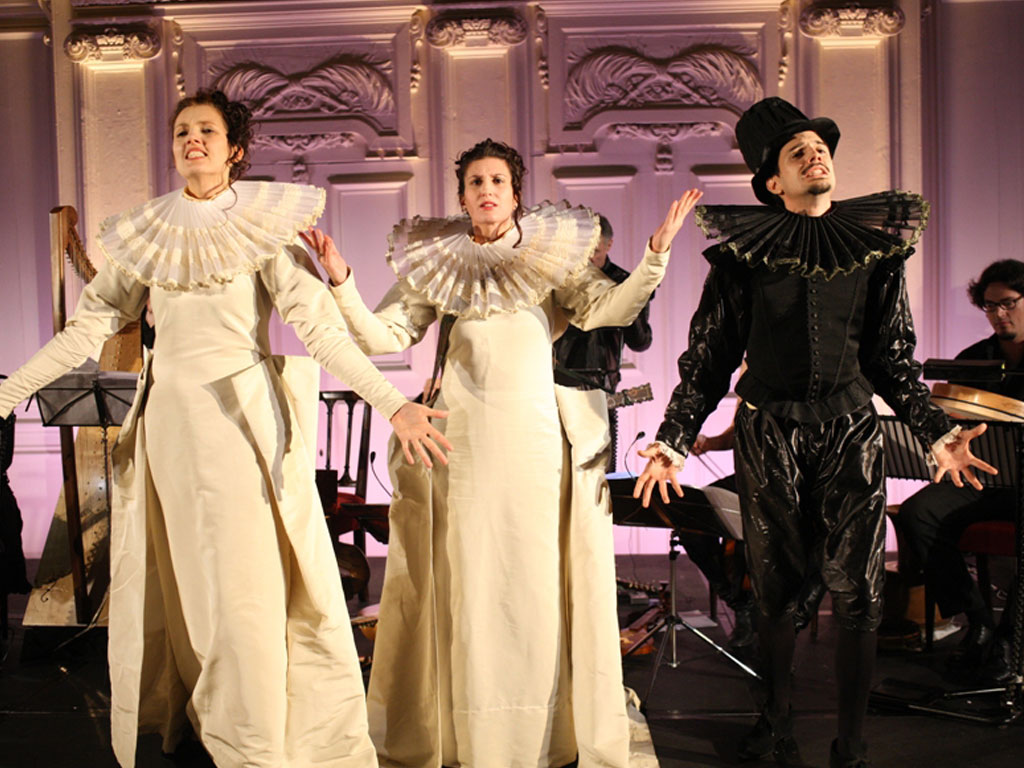 Founded in 2006, eX is an Irish based Early Music performance ensemble that focuses on innovative and virtuosic performances of music from the 11th -18th century.

Devoted to bringing new dimensions to the presentation and enjoyment of early music, eX works with veteran and up and coming cutting edge directors, choreographers, filmmakers, visual artists and designers to conceive and create performances that move beyond the traditional concert experience.

eX was founded by the BMG, EMI recording artist Caitríona O’Leary. Working with the innovative, exceptionally creative director, Eric Fraad, a number of intellectually stimulating productions have been devised – productions that never compromise the performance of the original music but enhance the overall experience by adding a visual layer.

Productions available for touring include:
Shipwrecked – A “Renaissance Phantasmagoria” based on the stranger-than-fiction adventures of Francisco de Cuéllar, a captain from the Spanish Armada who was shipwrecked on the coast of Ireland in 1588 and spent seven months on the run from the forces of Queen Elizabeth I. Music from 16th century Spain, Ireland, England and a fusion of these national styles and genres.

It (Shipwrecked) effortlessly sweeps you up, but as with any dream, no description can do it full justice. eX have created a unique experience. So much so that we were tempted, like Francisco’s chieftain host, to detain them to play for us forever and ever…
Culture Northern Ireland

Possessed – A production focusing on four cultural manifestations of the bizarre universal phenomenon of possession. Mystic Christian ecstasy as experienced by Hildegard von Bingen, Teresa of Avilia and Joan of Arc, the 17th century trial for witchcraft in Boston of the Irish washer woman, Goody Glover, an initiation ceremony in the tent of miracles of the Afro-Brazilian religion Candomblé and Athanasius Kircher’s 17th century observations of musical exorcisms to the wild rhythms of the tarantella. 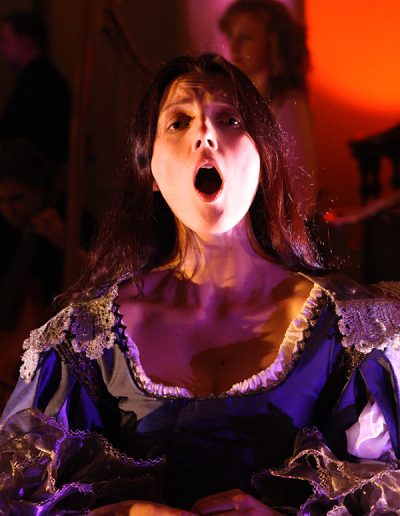 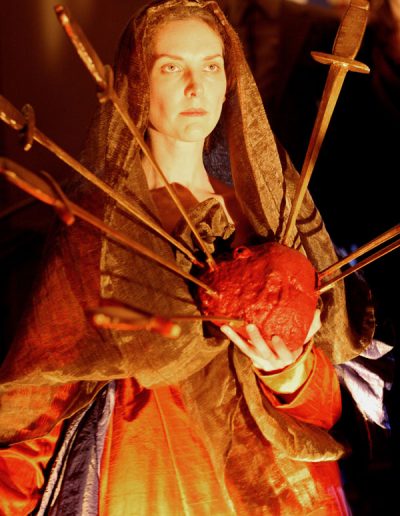 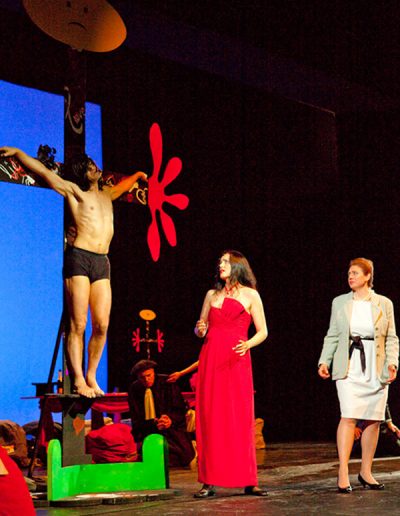 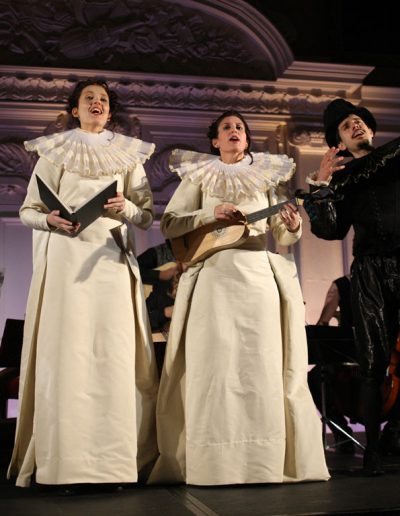 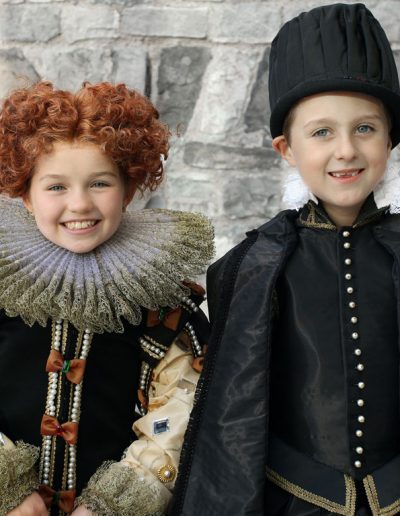 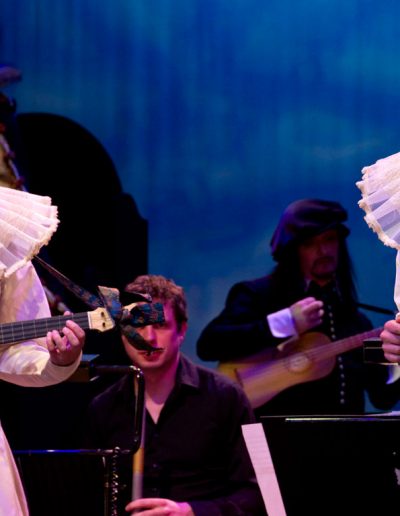 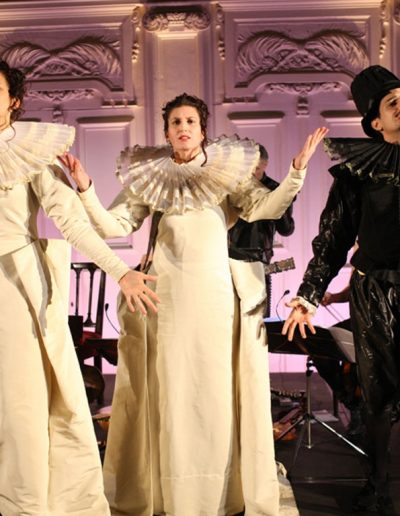 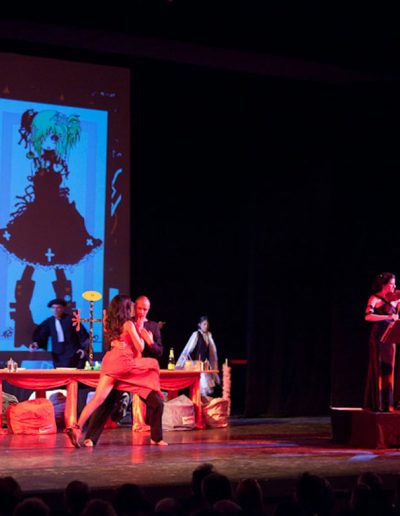 Shipwrecked Trailer
Shipwrecked is an innovative musical theatre event recounting the amazing story of Francisco de Cuellar, Captain of the San Pedro, who was cast ashore on Steedagh Strand and spent seven months as a fugitive in Connacht and Ulster. De Cuellar’s picaresque, stranger-than-fiction narrative brings to life a harrowing vision of apocalypse, survival, compassion and chivalry at one of the climacteric moments in European history.
https://www.youtube.com/watch?v=ItMbGjY6QMg