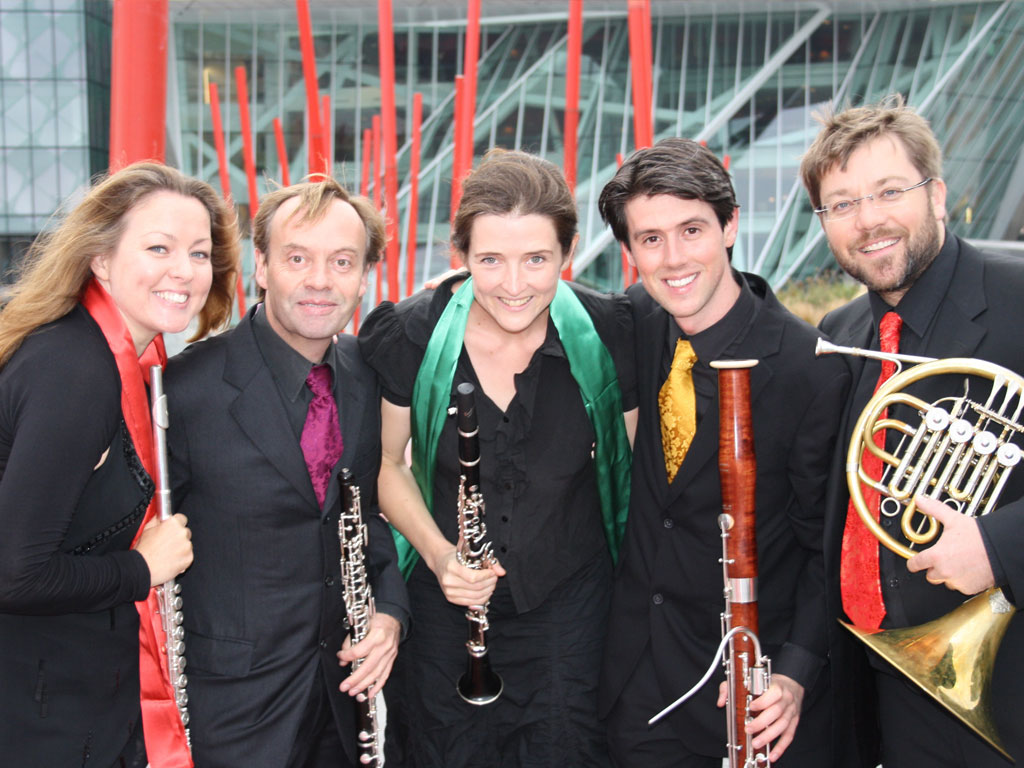 Cassiopeia Winds is an Irish chamber wind ensemble formed in 2010, whose performances are marked by vivacity, panache and a dedication to the exploration of fine sound-worlds. Though the ensemble has the capacity to expand or contract to suit its innovative programming, at its core is a quintet of players whose members are among the finest in the country, including players from the National Symphony Orchestra of Ireland, RTÉ Concert Orchestra and the Crash Ensemble.

The ensemble aims with each performance to run the full and varied gamut of the wind repertoire from 19th-century to contemporary works, including Danzi, Reicha, Barber, Hindemith, Poulenc, Francaix, Ibert, Nielsen, Ligeti and Arvo Part. Their concerts represent the startling originality and exoticism, and the inimitable palette of tone colours of the wind ensemble. They have a dedication to bringing the lesser-known works of this repertoire into the Irish and international concert halls and festivals.

The ensemble also has a great interest in contemporary music and in supporting the work of new Irish composers, and intend to commission new works for wind quintet for performance in Ireland and internationally. The Quintet gave the first performance of a new work by Sean O’Callaghan in 2014 and commissioned a new work from John Buckley which received its premier at a Contemporary Music Centre Salon in October 2015 followed by five performances on tour around Ireland in the autumn/winter of 2015/16.

Cassiopeia Winds has had the great pleasure of collaborating with well-loved and renowned musicians Finghin Collins, ConTempo Quartet, Melvin Tan, and Lise de la Salle, among others. They have performed at the Galway Midwinter Festival, the New Ross Piano Festival, the Sligo International Chamber Music Festival, the Castleconnell Autumn Series, the Joan Trimble Centenary Celebration and have recorded three pieces at a live performance of the long running RTÉ Radio 1 programme Sunday Miscellany. They have been regular performers at Dublin’s Kaleidoscope Night and have toured Ireland twice with the generous support of the Arts Council.

In February 2020 the quintet performed a concert of music by five women composers from the 20th and 21st centuries in the National Concert Hall as part of the NCH’s “Sounding the Feminists” programme. Following the introduction of restrictions due to Covid-19, Casiopeia Winds adapted to making music in new and interesting ways. In June 2020 the quintet recorded an arrangement of Ode to Joy from Beethoven’s 9th Symphony, which was broadcast by Music Network and the Irish Youth Wind Ensemble on social media as part of the nationwide tribute to frontline workers led. Also in June the quintet performed a live streamed concert from the Pro Cathedral in Dublin. In July Cassiopeia Winds collaborated with the Contemporary Music Centre to record three works by Irish composers for the Wood Quay Summer Sessions online.

The instruments came alive in the hands of these very skilled, gifted musicians… they made everything appear effortless. Their sounds are a BALM to my soul. How can one live without hearing these tones? 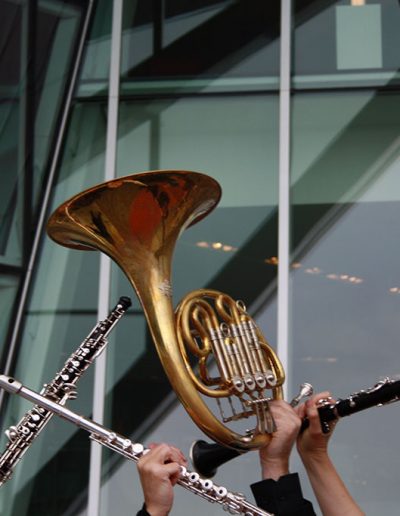 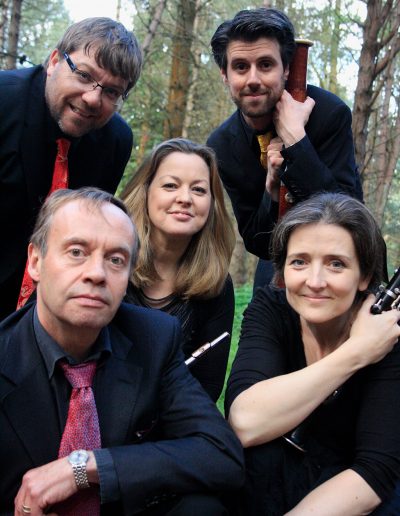 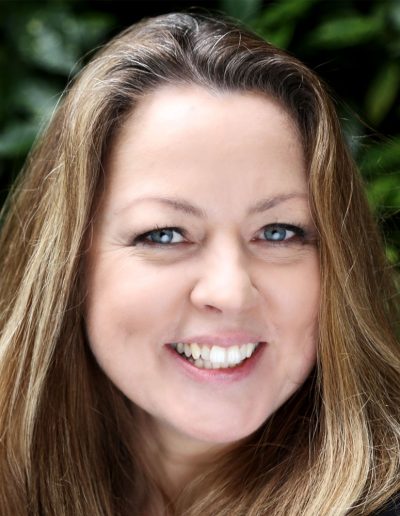 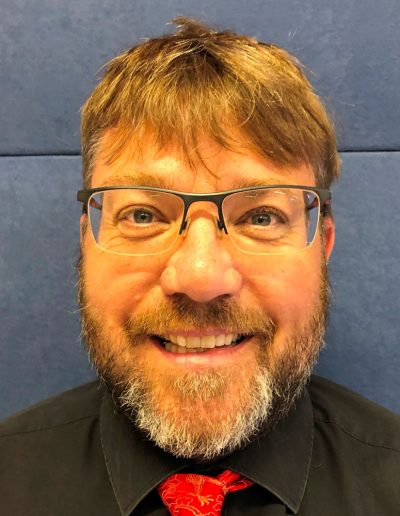 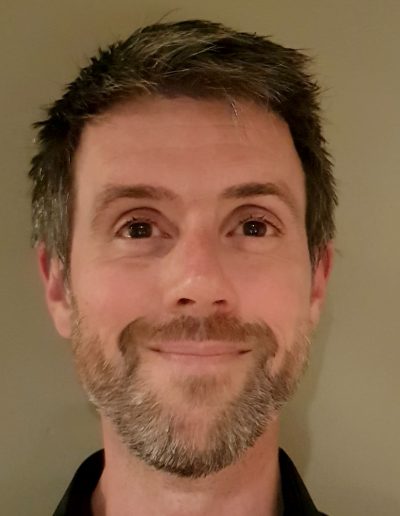 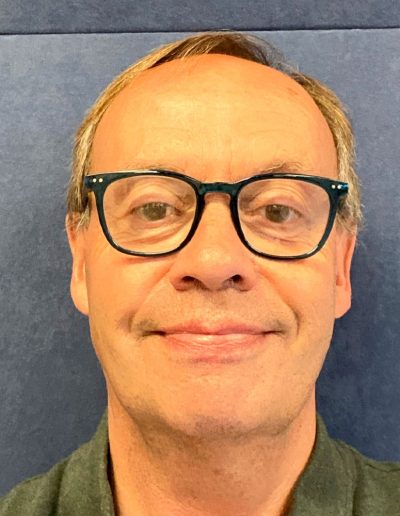 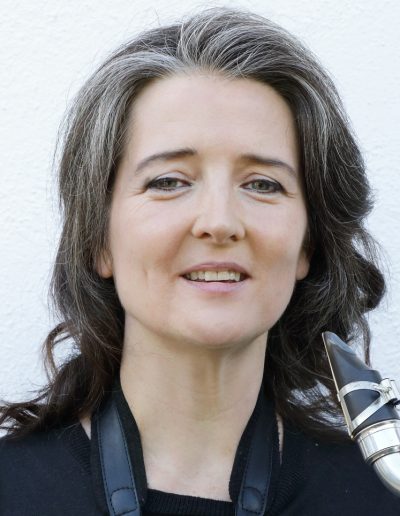 Catriona Ryan, flautist with Cassiopeia Winds talks about who this quintet is and what it does…
https://www.youtube.com/watch?v=rpwAvjQXVjw&t=11s