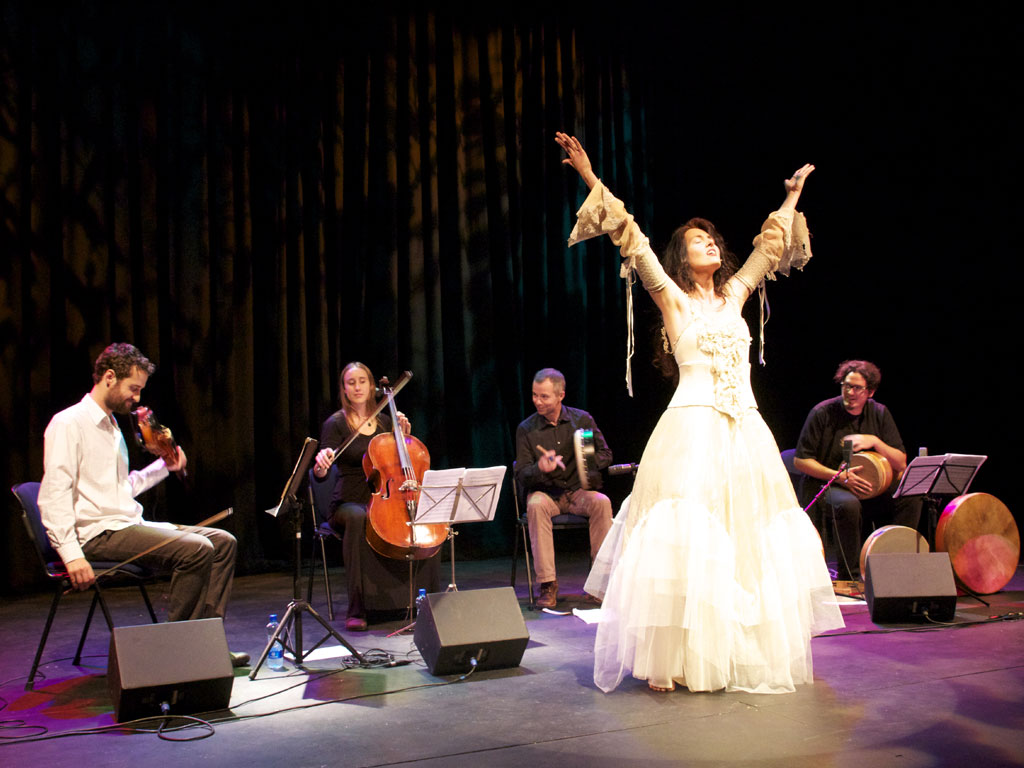 Dúlra brings audiences a new way to experience traditional Irish song through the marriage of traditional techniques and sounds with early music, world music and contemporary classical, interpretations that create a balance between stunning virtuosity and chant-like purity, the discovery and performance of unknown works, and transforming the concert experience through an evocative use of staging and design.

Singer Caitríona O’Leary formed Dúlra in 1998 in New York, to bring a new dynamic to the performance of Traditional Irish song.

Using sources from as far back as the 16th century and experimenting with a broad range of instrumental combinations, Dúlra explores the relationship between the roots of Traditional Irish music, the rhythms of the Irish language and today’s eclectic musical landscape.

Dúlra has performed to standing-room-only audiences in Germany, France, Switzerland and Croatia.

“As always, it is the voice of Caitríona O’Leary that captivates and captures the listener immediately…. the instrumentalists are at their best and the result is truly overwhelming.” Toccata Alte Musik Aktuell

The group has recorded five albums, Dúil, Irish Songs of Love and Nature for EMI Virgin Classics, Táim Sínte ar do Thuama (I am Stretched on your Grave) for BMG Deutsche Harmonia Mundi and most recently Ecstasy, Sleepsongs and The Wexford Carols for Heresy Records. The Wexford Carols reached #1 on both the Billboard and Amazon World Music charts. 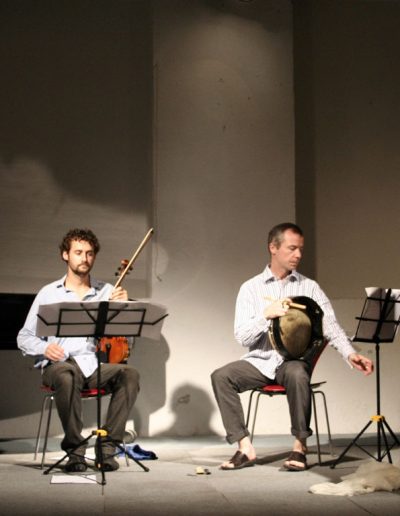 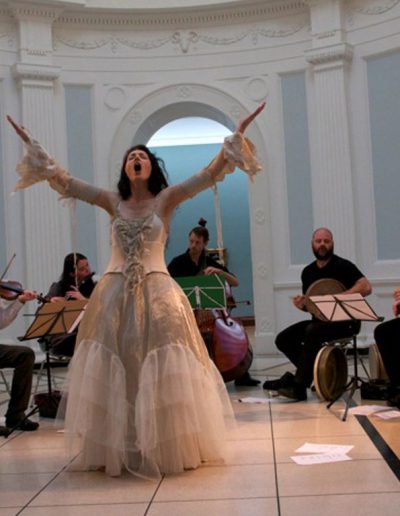 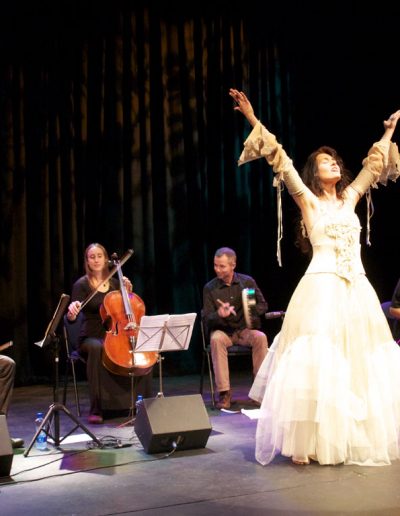 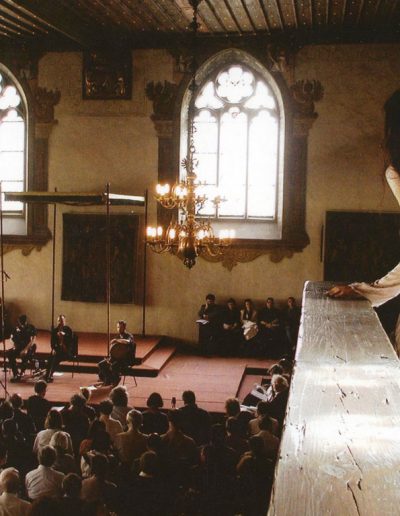 Links for Caitríona O’Leary and Dúlra

Handel in Ireland
Internationally celebrated traditional Irish band Caitríona O’Leary and Dúlra, with special guests that include some of the world’s most celebrated Irish traditional musicians and European world music stars.

Commissioned by the Händel Festival in Halle, Germany, this production was a sell-out at the Festival in June 2015. The concert, which is devised by Caitríona O’Leary, is Dúlra’s celebration of Handel’s stay in Ireland in 1741 – 1742. Handel’s sojourn in Ireland has become legendary; during this trip he premiered his oratorio Messiah on 13 April 1742 at the New Musick Hall in Fishamble Street.

In “Handel in Ireland” Caitríona O’Leary and Dúlra perform songs and dances that were popular in Ireland at the time, music that Händel would undoubtedly have encountered, as well as some works by the maestro himself, re-imagined in traditional Irish interpretation.
https://www.youtube.com/watch?v=2PHkRSE4LIw