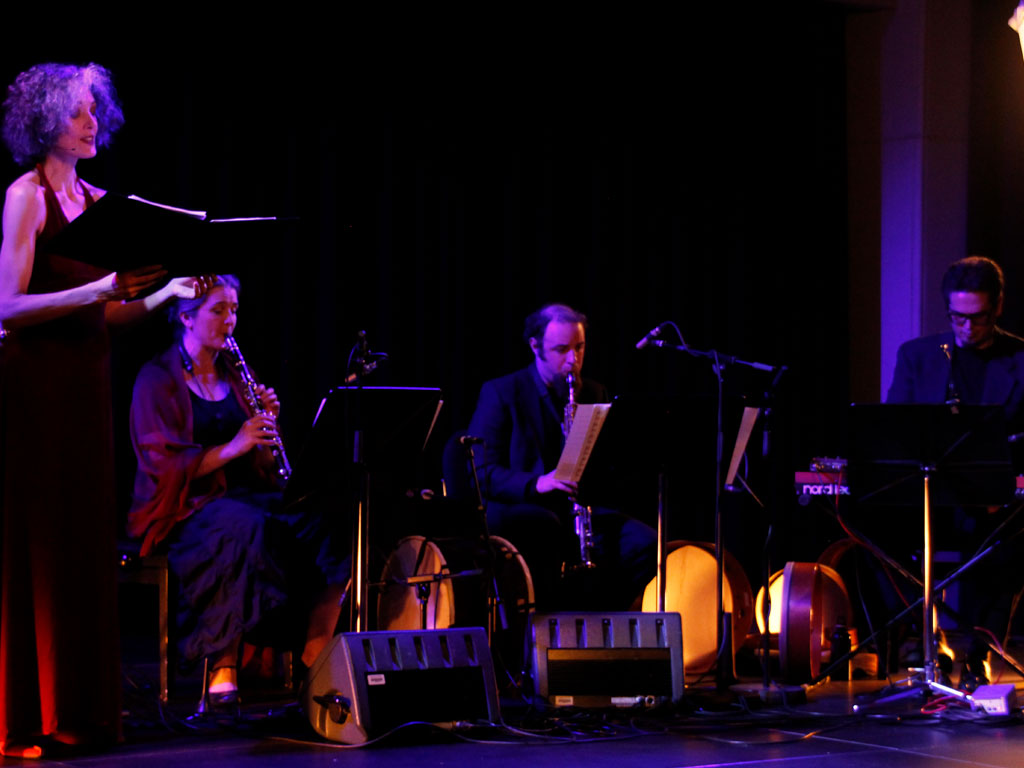 In February 2019 Anakronos performed their debut concert at the NCH Studio to a SRO audience. Dedicated to creating early music from a uniquely modern perspective, Anakronos combines ancient music, jazz and contemporary styles to create a compelling new sound for today. Their first album, The Red Book of Ossory, released worldwide on 24th July 2020 has received international critical acclaim.

“Absolutely extraordinary… One of the best albums I’ve heard this year. Musically the gang are firing on all cylinders; thematically it’s fascinating; and historically it is horrifying and illuminating in equal measure…Wonderful music, fascinatingly presented”
(Bernard Clarke, RTÉ Lyric fm ‘In the Blue of the Night Show’)

“A work of singular genius…This brilliant suite of songs practices its own apparent witchcraft, seducing you straightaway with its beauty.”
ArtMuseLondon

“Anakronos have succeeded in producing one of the records of the year. Musically, this album can’t come highly recommended enough.”
(Adrian Smith, The Journal of Music)

Anakronos is comprised of some of Ireland’s most celebrated and adventurous virtuoso musicians from the worlds of classical music, early music, jazz and traditional music.

Anakronos’ next project, Love in a Time of Plague: Songs from the Decameron (working title), features songs and dances from Giovanni Boccaccio’s masterpiece, The Decameron. Founder of the group, Caitríona O’Leary will set Boccaccio’s lyrics from The Decameron to Italian music of the period (14th century) as a starting place in order to create a stunning new musical experience. 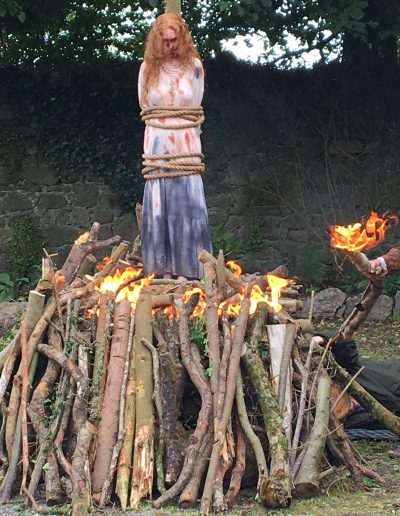 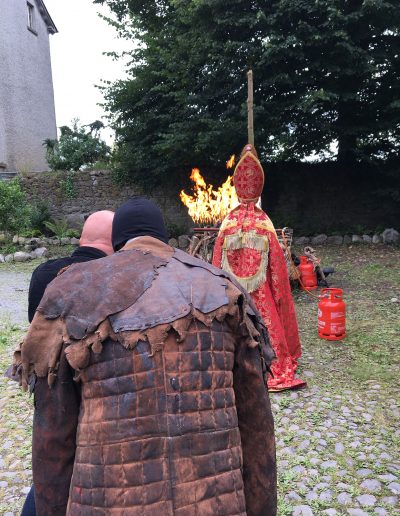 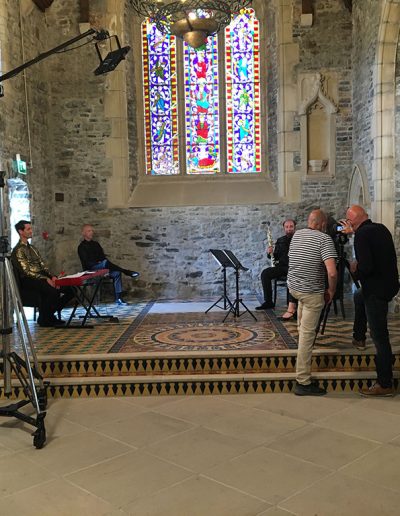 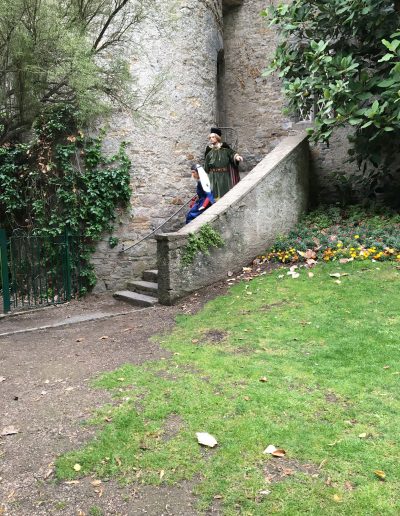 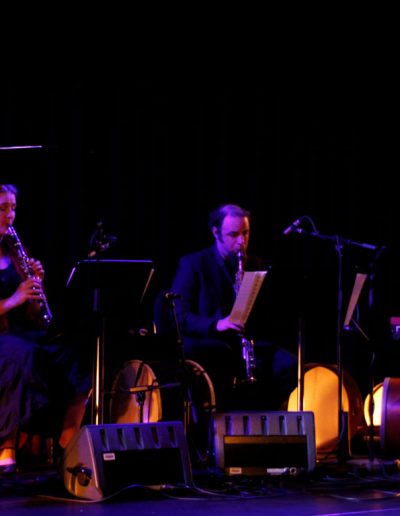 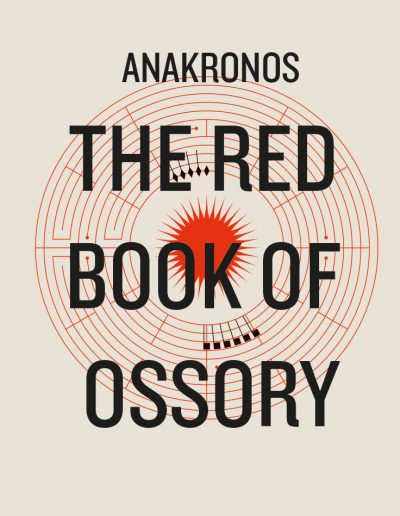