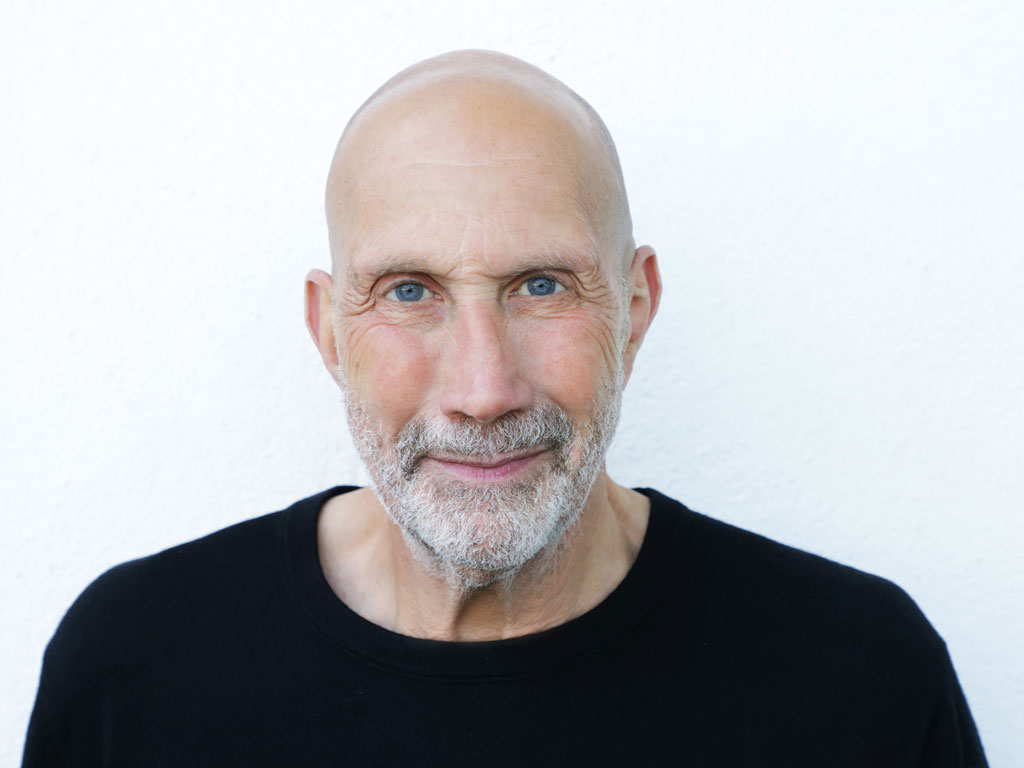 Eric Fraad is known on both sides of the Atlantic as a highly imaginative, provocative opera and theatre director. Dynamic creativity and thrilling new perspectives alongside meticulously researched knowledge of his subject characterise his productions.

A native of New York City, his signature works are a body of original music theatre pieces based on classical subjects that create a new synthesis between music, opera, drama and dance.

Productions include among others: Heresy (2016) Opera by Roger Doyle, Libretto by Jocelyn Clarke and Eric Fraad, composed for electronic orchestra and five singers and based on the life and works of renaissance genius and heretic, Giordano Bruno; Christ Lag in Todesbanden (2011), a hallucinogenic staging of Bach’s first cantata at Tage Alter Musik Regensburg; renaissance cabaret oratorio, Shipwrecked; an exploration of the phenomenon of possession in Possessed (2012); The Rape of the Lock with music direction by Christopher Hogwood, and Handel’s Messiah in NYC and the Utrecht Early Music Festival.

A protégé of legendary producer Joe Papp, He created many works with The Public Theatre in NYC including; The Tales of Hoffman, (directed together with David Alden) and The Magic Flute, filmed by Andy Warhol and broadcast on MTV.

He has worked for theatres and festivals in US, Ireland, Croatia, France, Germany and England and was staff director at the Old Vic, ENO, Opera National Belgique, San Francisco Opera, San Diego Opera and more.

Eric is founder and CEO of Heresy an independent boutique media company that conceives and produces recordings and films. The company includes Heresy Records, Heresy Films and Hill of Miracles Publishing.

Heresy Records specializes in Early Music, Traditional & World Music, Folk, Contemporary Classical, Electronic Music and imaginative fusions of these styles. We work with leading specialists in these genres as well as some of the most gifted emerging instrumentalists, singers and composers.

Heresy Films is a new division of Heresy devoted to developing and producing imaginative art films and music videos. In July 2021 Heresy Films will begin production on a full-length film titled The Island of Saints, directed by Eric Fraad. The film features the medieval/jazz fusion ensemble Anakronos and a cast of actors. The film is based on the album and back story to The Red Book of Ossory which centres on the notorious witch trial of Dame Alice Kyteler and the burning of Petronilla de Meath in 1324 in Kilkenny. 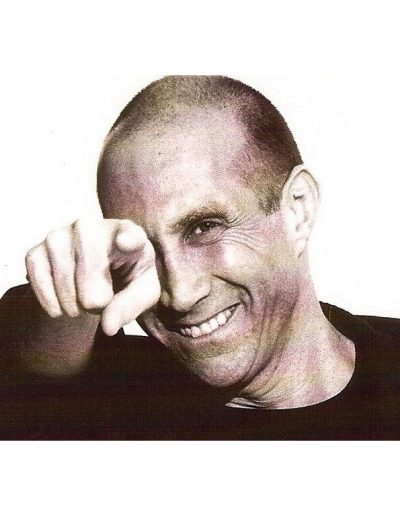 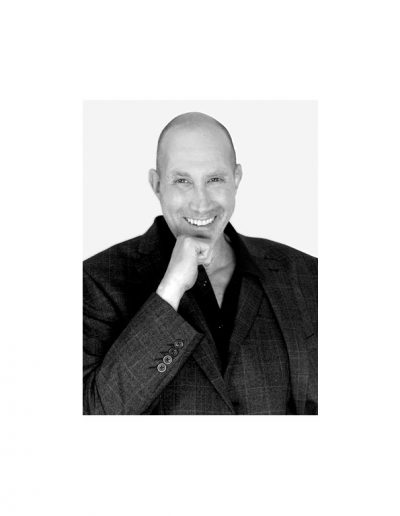 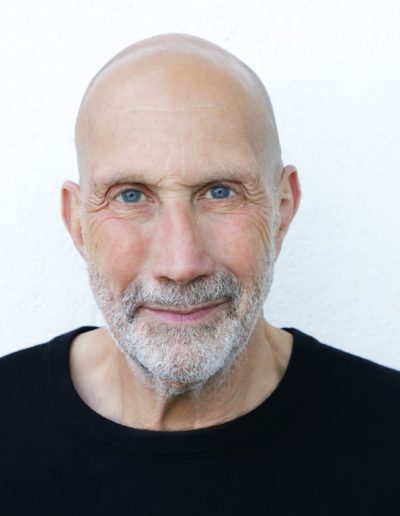