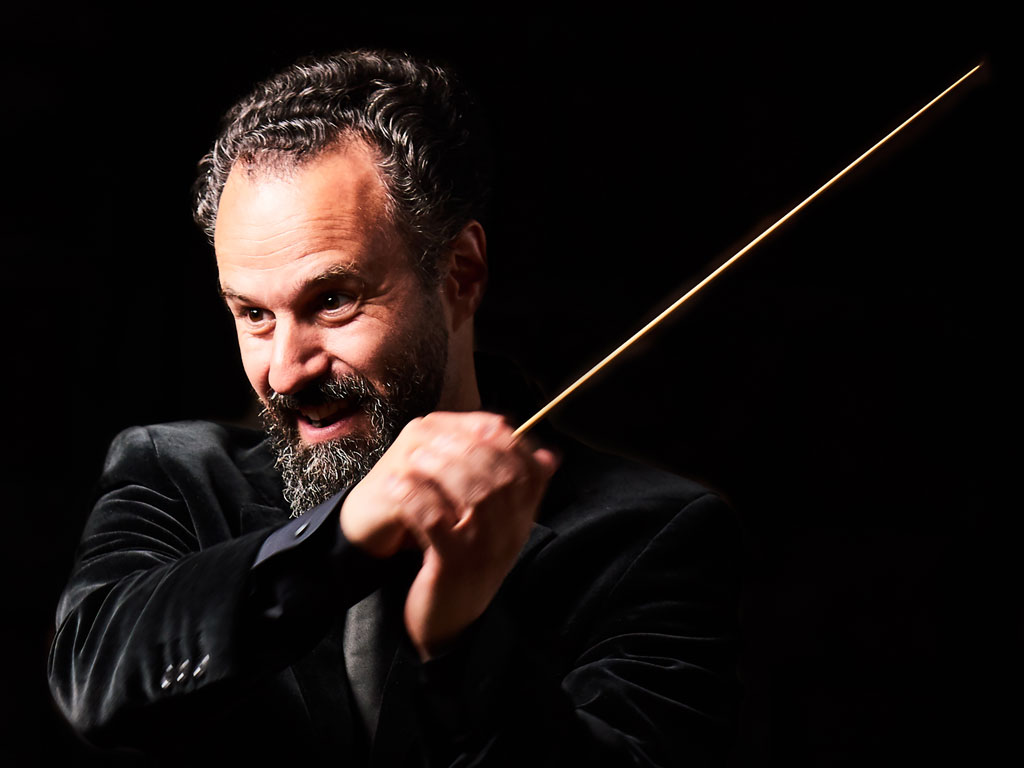 Joseph Wolfe is an inspired young conductor with remarkable insight. He has a wide repertoire ranging from the Baroque to the music of 21 century, all of which he conducts with great technical ability, sensitivity and passion. He has the ability to draw the most out of his players – inspiring them with his own fervour to produce totally gripping performances.

The concert was certainly not lacking in emotional heat. Colin Davis’s son, Joseph Wolfe, led the LSO in a really blazing performance of Berlioz’s Le Corsaire overture. The most intense moment came right at the end, when Wolfe made Elgar’s Sospiri burn with such tragic feeling we were all overcome.
Ivan Hewett, The Telegraph

Having completed his studies, Joseph Wolfe has distinguished himself as a conductor of great musical integrity and sensitivity, working with top orchestras around the world. Being a violinist has greatly informed Joseph’s approach to conducting and chamber music has also been a profound influence.

Wolfe has worked with many of the UK’s leading orchestras including the LSO, LPO, CBSO and the Scottish Chamber Orchestra. He has made guest appearances with the RPO, City of London Sinfonia, Manchester Camerata, the Royal Liverpool Philharmonic, the English Chamber Orchestra, the London Mozart Players, the Oxford Philomusica and the Ulster Orchestra in Belfast.

In Europe, Wolfe has performed extensively with orchestras and opera companies. He has conducted ten performances of Jake Heggie’s Dead Man Walking at Malmö Opera and the Royal Danish Opera in Copenhagen and conducted concerts with ensembles including the Netherlands Radio Philharmonic Orchestra at the Concertgebouw in Amsterdam, the Bamberg Symphony, the Lutoslawski Philharmonic and Leopoldinum Chamber Orchestra, Wrocław, the Bavarian State Youth Orchestra and the RTÉ National Symphony Orchestra in Dublin.

Joseph has made several recordings with the Japan Philharmonic, Sapporo Symphony, for Bavarian radio with the Bamberg Symphony and a CD recording with the Hyogo Performing Arts Center Orchestra of Elgar’s Symphony No. 1 and Violin Concerto.

The soloists with whom Joseph has worked have nothing but praise for his accompaniment, notable among these are; Nicola Benedetti, Sarah Chang, Tasmin Little, Chloë Hanslip, Asako Urushihara, John Lill, Andre Watts, Michal Kanka and Jack Liebeck. 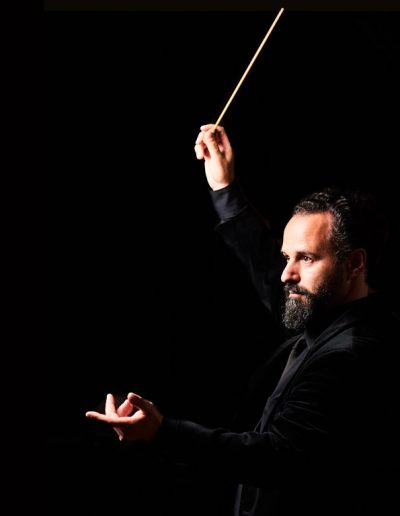 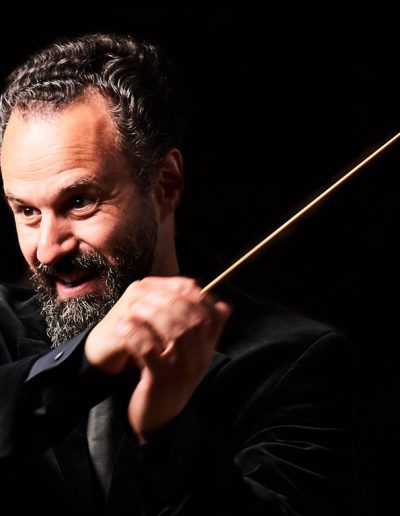