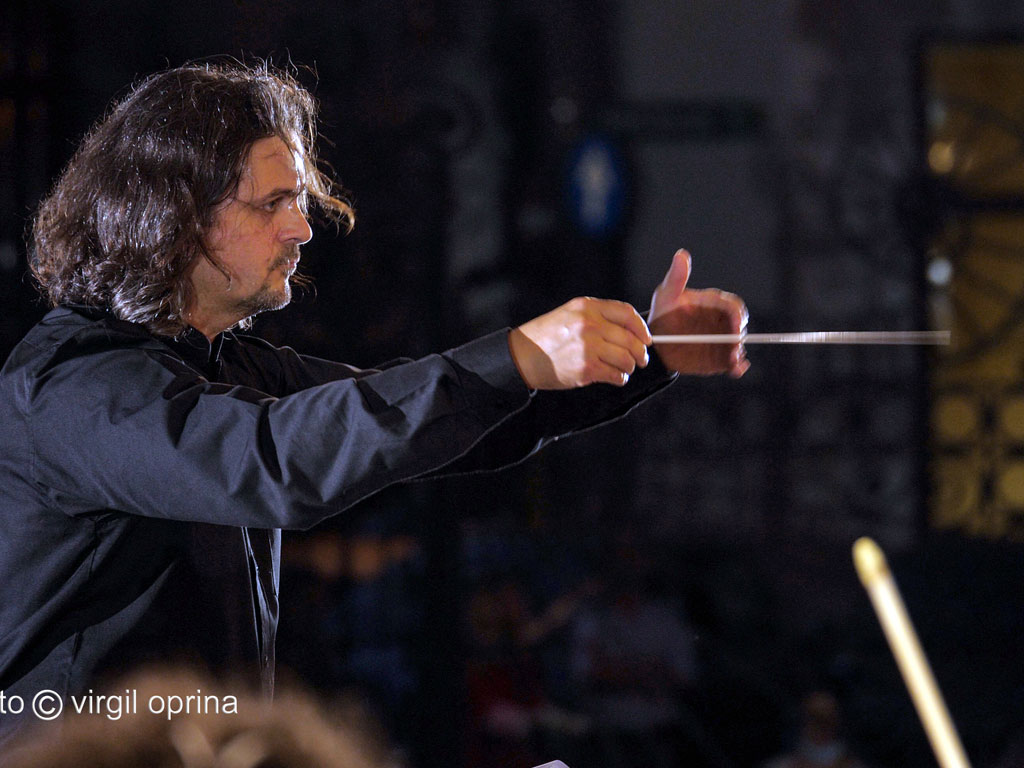 Cristian Orosanu exhibits a mixture of passionate exuberance, fiery determination, elegant clarity of expression and huge personal charm. However, what chiefly distinguishes him from his peers is his extensive repertoire; he has already conducted more than 40 opera titles and over 600 symphonic works. His international career began in 2005 when he won the 2nd prize of the Malko International Conducting Competition in Copenhagen, the Music Critics Award in Romania and the invitation to lead the Paris Orchestra at the Aix-en-Provence Lyrical Festival.

Cristian was involved in the launch of a young orchestra in Hyogo (Japan) and has created his own chamber ensemble in Romania, Kamerata Kronstadt. He is passionate about innovative projects that break classical patterns. He has created an International Conducting Competition; a new concept – a competition without a jury, where the musicians of the host orchestra choose the winners.

The professional reputation of the Romanian conductor has led to engagements on major international stages, with distinguished ensembles like the Bucharest National Radio Orchestra, Tonhalle Zurich, the BBC Scottish Orchestra, the Bordeaux-Aquitaine National Orchestra and the Philharmonic Orchestras in Bucharest, Brussels, Iasi, Strasbourg, Cluj, Porto, etc. Cristian’s career has harmoniously combined the role of guest conductor with longer term contracts at the National Opera in Bucharest, Iasi and Cluj, at the Brasov Philharmonic Orchestra and Deutsche Symphony Orchestra Berlin.

He studied horn and orchestral conducting at the High Academy of Music in Bucharest with Cristian Brancusi and at the same time attended courses with Constantin Bugeanu. Following this, he was awarded a scholarship to study at the Internationale Bachakademie in Stuttgart with Helmuth Rilling and over the years he has had the opportunity to work as assistant conductor to Yutaka Sado, Mstislav Rostropovich, Ingo Metzmacher and Ton Koopman. 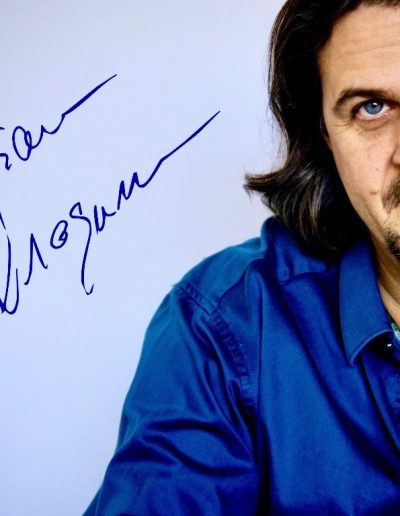 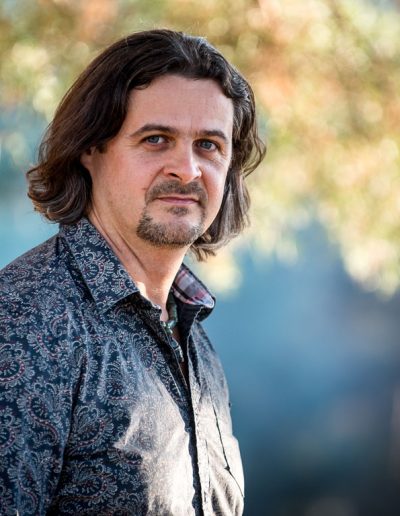 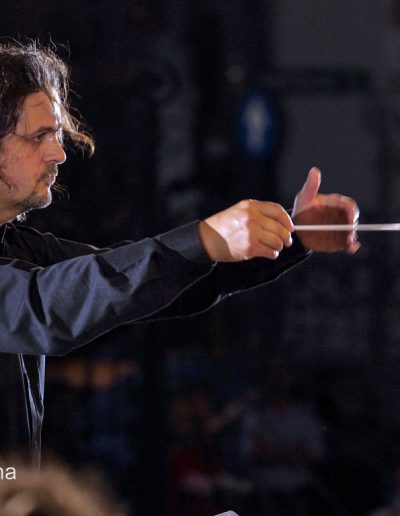