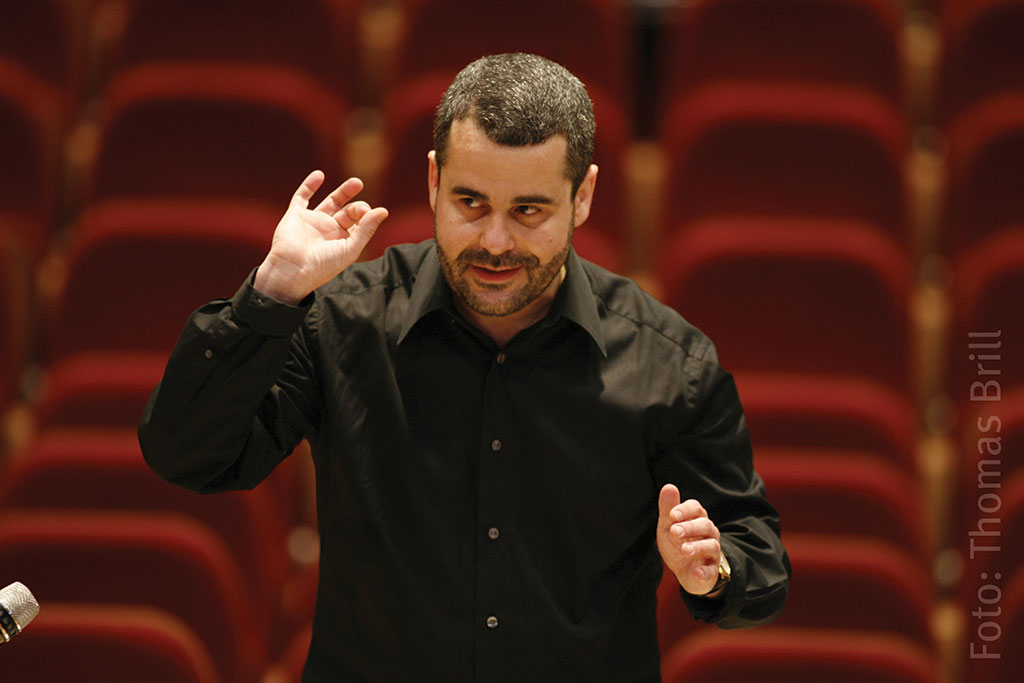 “Antunes showed he knows that rarest of arts: how to make the contributions in a perspective that always makes musical sense… He secured performances that were high on illumination, getting inside the music, as it were…“ Michael Dervan, Irish Times

Energy, attention to detail, stylistically informed interpretation and charisma, are top among the wide range of attributes that best convey the essence of Celso Antunes as a unique conductor.

He is Chief Conductor of Camerata Fukuda, Brazil and Professor of Choral Conducting at the distinguished Haute École de Musique de Genève. He is equally in demand as an orchestral and a choral conductor. Antunes is also available for conducting masterclasses and seminars.

Born 1959 in São Paulo, Brazil, Celso Antunes studied conducting at the Musikhochschule Köln in Germany. From 1994 until 1998 he was Chief Conductor of the Neues Rheinisches Kammerorchester in Cologne and of the Belgian ensemble for contemporary music
Champ d‘Action (1994 – 1997), with whom he directed numerous world premieres.

As Artistic Director and Chief Conductor of the National Chamber Choir of Ireland, his influence on its development from 2002 onward was exceptional. In 2007 the Irish Times regretted his departure with the words: „…this period will have to be seen in the future as a golden age for professional choral singing in Ireland“. From August 2008 to March 2012 Antunes was Chief Conductor of the Netherlands Radio Choir, „Groot Omroepkoor“. Between 2012 and 2016, Celso Antunes has worked as Principal Associate Conductor with the São Paulo Symphony Orchestra (OSESP), Brazil.

Flexibility is the key to Celso Antunes’ conducting expertise across a wide repertoire which covers choral music from the Renaissance, through orchestral works from the 18th and 19th century and contemporary music, of which he is a devoted advocate. This advocacy has led to engagements to direct numerous renowned contemporary music ensembles such as the Nieuw Ensemble and the Ensemble Modern. He has conducted many world premieres including works by Michael Tippett, Wolfgang Rihm, Jonathan Harvey, Hans Zender, Brice Pauset, Unsuk Chin and Lera Auerbach.

Celso Antunes is regularly invited as a guest conductor by leading orchestras, such as the Netherlands Radio Filharmonisch Orkest, the Philharmonia Orchestra, the NDR Radiophilharmonie, the RSO Stuttgart, the Brussels Philharmonic, the Ulster Orchestra and RTÉ National Symphony Orchestra.

For many years Celso Antunes has been an active figure on the European concert scene. Festival engagements have included: the Salzburger Festspiele, Berliner Festspiele, Donaueschinger Musiktage, the Flanders Festival, Musikbiennale München, Rheingau Festival, Rheinvokal Festival, City of London Festival, Festival of Cartagena and Wittener Tage für neue Kammermusik. Antunes regularly works with some of Europe’s leading choirs, including: the SWR Stuttgart Vocal Ensemble, the BBC Singers in London, the Choeur de Radio France in Paris and the Vlaamse Radio Koor in Brussels.

Celso Antunes has recorded extensively for a number of different labels and his discography includes a Grammy-nominated CD with works by Joaquin Turina (Canto a Sevilla, Hänssler). 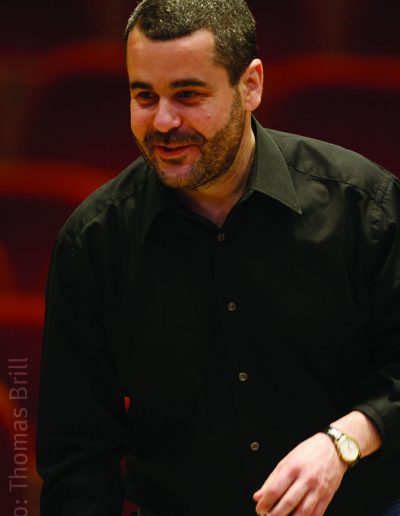 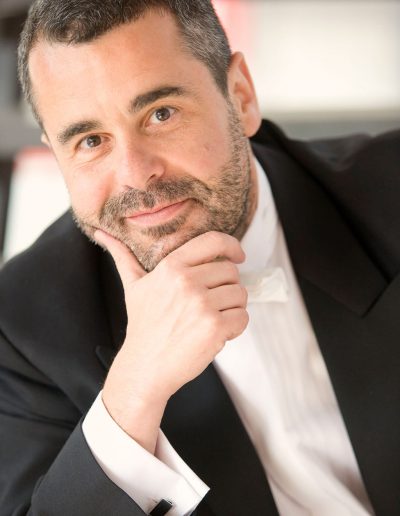 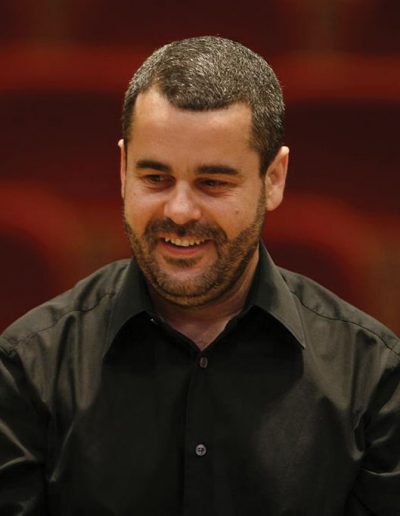 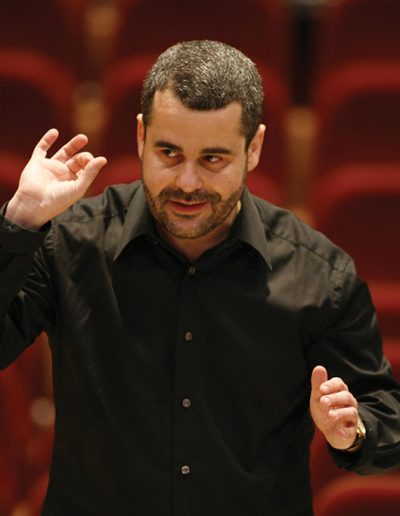 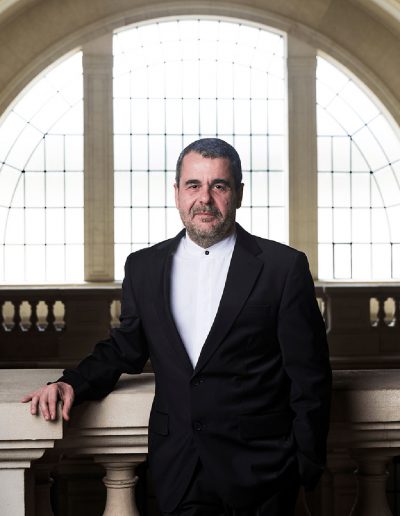